headlines Pride in the Park

Haus of Edwards, three talented entertainers from Logo TV's RuPaul's Drag Race will be headlining Pride in the Park in 2015. Enjoy the performances of Alyssa Edwards, Shangela, and Laganja Estranga, all of whom have performed on the wildly popular RuPaul's Drag Race.

Shira comes to Pride in the Park in 2015, bringing her original music to share with our community. You can check out Shira's work here, and we hope you enjoy her music as much as we do here at Triangle Community Center. Her songs have appeared in multiple independent films, NPR and national TV for their “hauntingly gorgeous vocals” and “visceral, tender lyrics.” Drawing comparisons to Annie Lennox and Kate Bush, when asked to describe her sound, SHIRA said: "The ocean tearing away at a cliff. A small gun, but when the trigger is pulled it shoots seaweed, stars, and honey (Autostraddle).”

Run Jenny is the all-female music sensation from New Haven. Run Jenny has over a decade of performance experience in consisting of members of Sister Funk, the nationally recognized band. 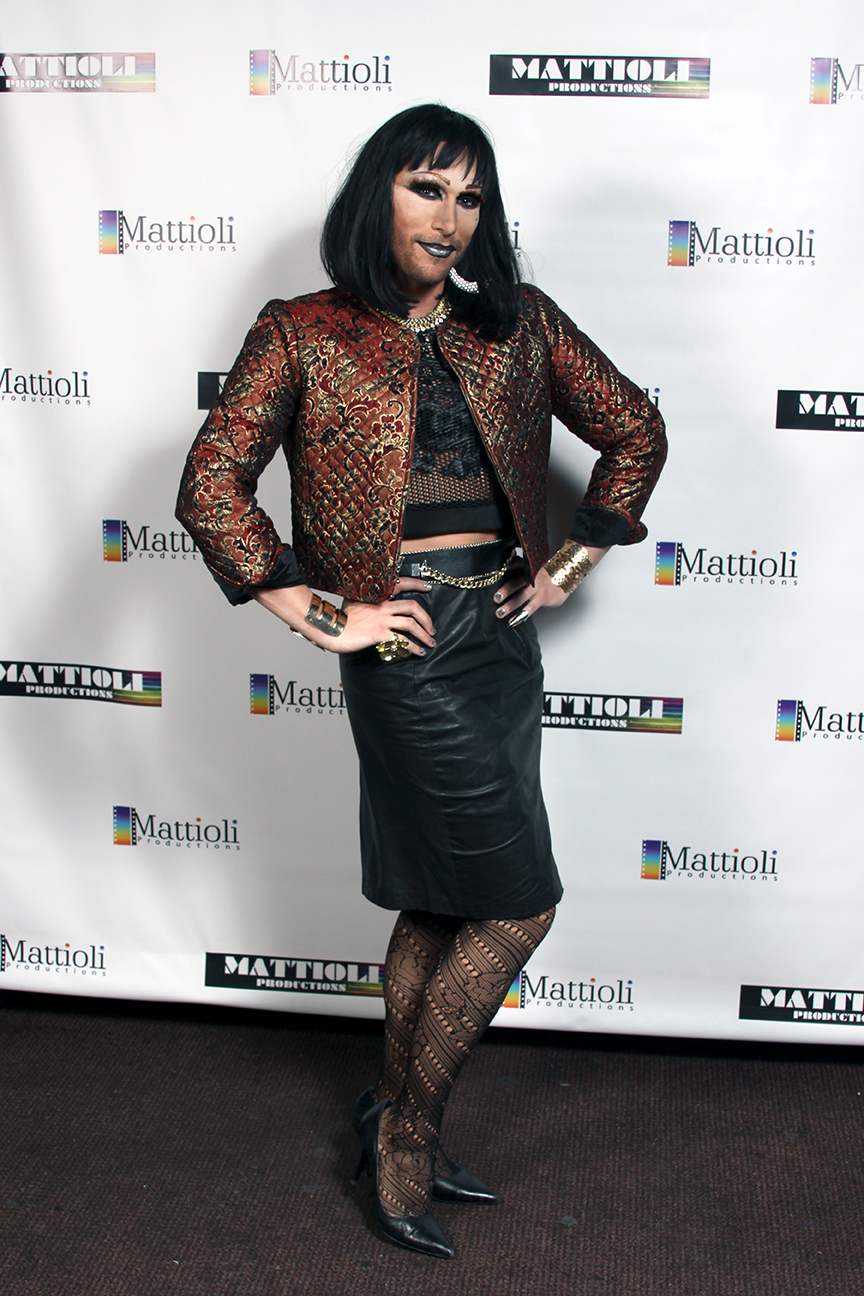 
PhilEsha is one of Connecticut's own. She is a gifted performer with a sharp wit and a classy act. You won't want to miss this!

Performing at throughout the festival


DJ Lady Tita is a cornerstone of TCC's events-- the music she brings to our events sets a fabulous and fun mood. We're excited to have her again at Pride!