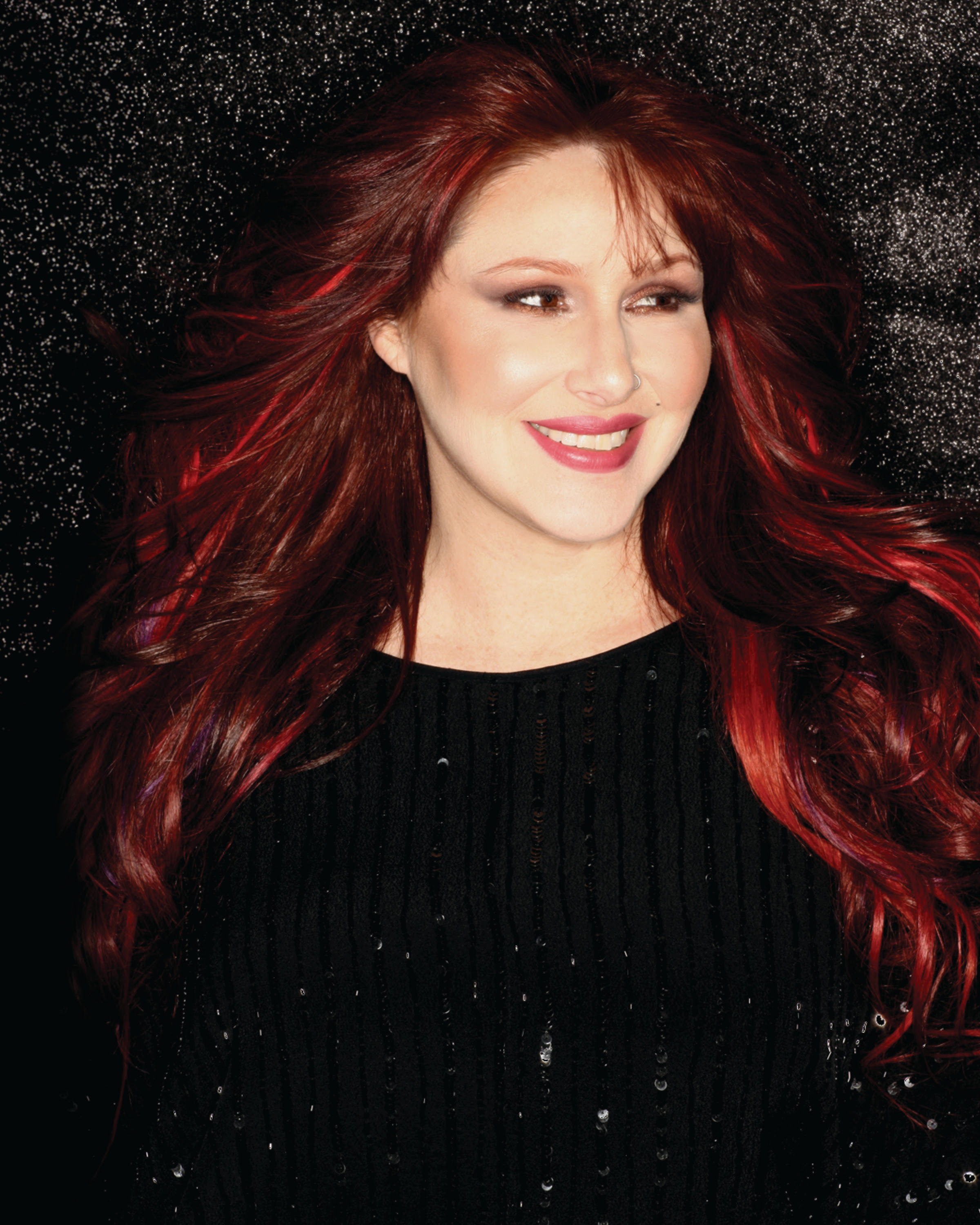 Since the 80s, Tiffany has captured hearts of music lovers around the world with singles like I Think We're Alone Now and her new full-length album A Million Miles.

Newly formed…not exactly, more like re-branded. This line up has been rocking out national stages for more than a decade under the name Sister Funk. With the unveiling of their newly created sound a new name emerged. Run Jenny's CD, Therapy Sessions, has been described as simply – complicated; simple, catchy melodies layered with complicated emotion-provoking lyrics.