At first, I was hesitant to embrace such a concept as so much of the LGBTQ movement is dependent upon the L - G - B - T - and Q being able to unify as one community, with just one agenda and voice. However, this could not be farther from the reality that is the LGBTQ community.

Every member of our community has a unique identity that may include just one or several of the traits around sexual orientation or gender that qualify one as LGBTQ. Each of our unique identities demands its own priorities when it comes to creating an "agenda" for our community. While the national LGBTQ movement is focused almost exclusively on Marriage Equality, other issues such as gender non-discrimination, homelessness, substance abuse, mental health, and education are often overshadowed.

Marriage Equality victories may impact root causes of many LGBTQ issues such as stigma and discrimination. However, even as we see support for LGBTQ rights increase to 55% nationally (as published in a Gallup Poll conducted in May 2014), for so many members of our community the world is not changing fast enough.

People often look surprised when I tell them that Triangle Community Center regularly receives calls from families struggling with the LGBTQ identity of a loved one, a youth who has been thrown out by their family and has no where to go, or someone trapped in the destructive cycle of substance abuse who can no longer support themselves. These problems remain present and are quite common in the LGBTQ community, even in Fairfield County, CT.

Despite the fact that Fairfield County may have a higher percentage of residents who support LGBTQ rights than the national average (55%), there will always be those among us who do not. There will always be religious institutions that stigmatize LGBTQ people. Young people growing up in those households where LGBTQ people are discussed as second class citizens and "sinners" will be ingrained with the same subconscious self-hate that has lead to the disparities of mental health issues and substance abuse that continue to be present in the LGBTQ population. 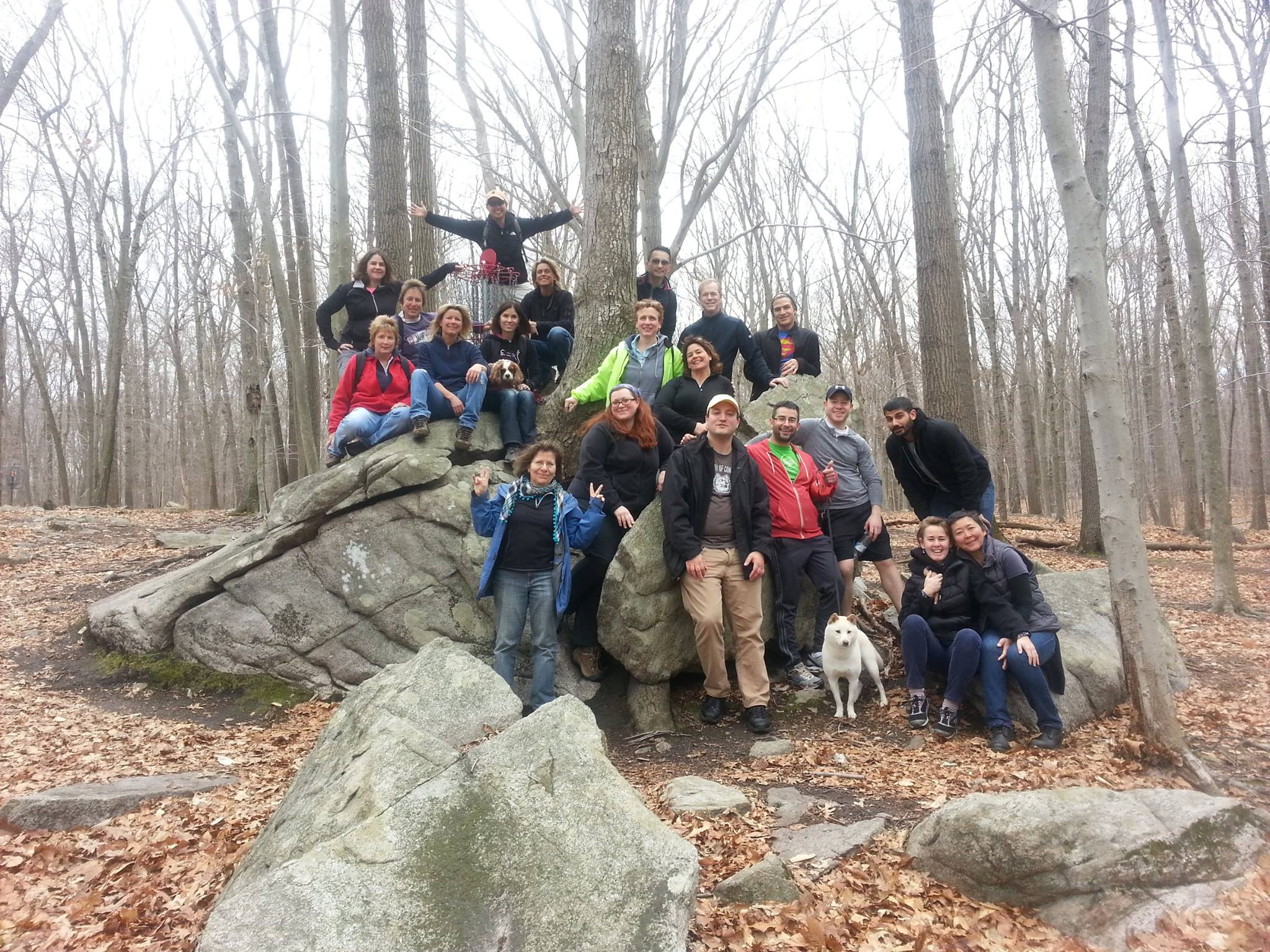 While that may be the reality of 2014 in America for LGBTQ people, the good news is that as a "community" we are in a better position to address these issues than ever before. Whereas thirty years ago the IRS would not even issue non profit status to groups serving the LGBTQ community, the LGBTQ non profit sector is now thriving. In states like Connecticut, public support has shifted from advocacy groups and political action committees to "post-marriage equality" priorities such as human service providers. LGBTQ community centers are more relevant and necessary than ever before as we step up to take on the task of creating unique programs and services that help every identity in the LGBTQ community work toward realizing a "lived equality" despite the status of their "legal equality". A lived equality being equal treatment by family, friends, community, and the greater public as opposed to legal equality which refers solely to how one is treated in the legal system.

What can you do? The LGBTQ community is an intentional community, meaning that we are only as strong as those who intentionally chose to engage in our community and support it. While there are over one million people in Fairfield County, and national studies suggest that at least 4% of that population should identify as LGBTQ (40,000 people), many LGBTQ residents find it hard to believe that such a population exists here. Triangle Community Center is the largest representation of the LGBTQ community in Fairfield County and we cannot account for more than 2,000 of those LGBTQ people.

This does not mean that the statistics are wrong, but it may suggest that the LGBTQ community in Fairfield County is not well organized or centralized. That is however something that we can change. While Triangle Community Center at the moment only reaches about 2,000 LGBTQ people, a year ago we were able to reach less than 1,000 of them. This dramatic change is not only a result of the community center increasing outreach but also a result of LGBTQ people choosing to get involved. It is a result of LGBTQ residents of Fairfield County stepping up to engage in and support their community.

Whether or not you are a member of the LGBTQ community that feels as though your identity is well represented by the national agenda of our community, I hope you will still choose to engage in your local community. We need representations of each and every identity in our community to help us ensure that every voice and priority is represented. This will ensure that services are being developed that will serve our entire community.

I believe the true measure of a community is its ability to protect and take care of its most vulnerable members. Despite our different identities, the success of our community, and of the organizations that serve it, relies heavily on us coming together in support of programs and services that address every need whether or not the need is personal.